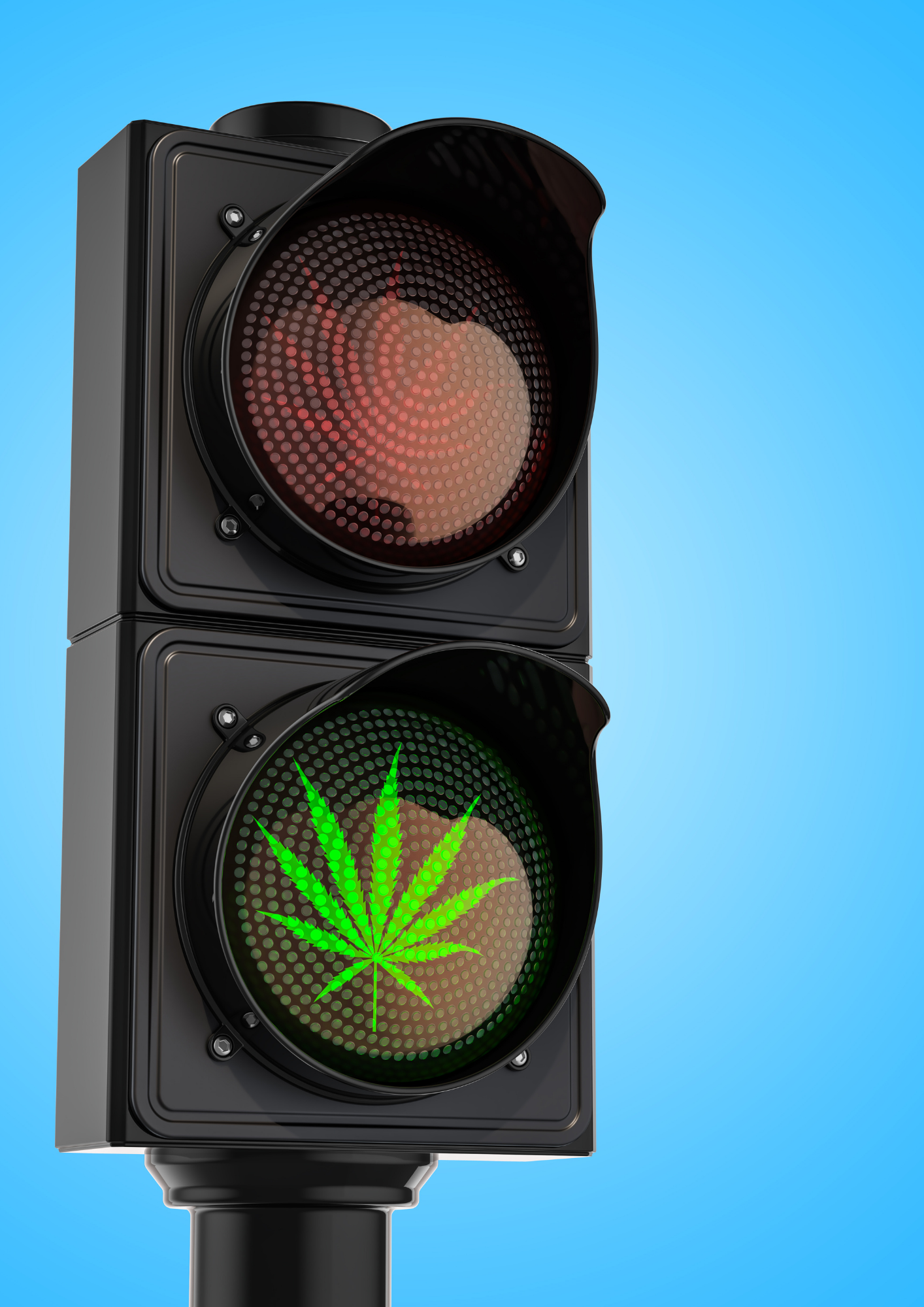 The issue of marijuana legalisation is a highly controversial issue that has been at the centre of public debate in our country for many years now. Currently the controversy over the legalisation of this substance has intensified to such an extent that it is precisely on this issue that the Congressional health subcommittee is working and on which a decision will have to be made on 30 June 2022.

Before looking more deeply into the issue of legalisation and the resulting benefits and risks, it is essential to explain in more detail the difference between medical cannabis and cannabis for recreational use.

Clearly when we talk about medical cannabis and recreational cannabis we are referring to the same plant: cannabis.

The difference between the two is very subtle and sometimes becomes blurred as it lies in the purpose and intention for which one decides to consume this substance.

In the case of medical cannabis, as the term itself suggests, we refer to the use in medicine of inflorescences of Cannabis Sativa L. to treat some diseases and pathologies. In fact, cannabis is a phytocomplex: it contains a wide range of substances with pharmacological properties, including cannabinoids. The effectiveness of the latter in treating different types of diseases is mainly due to the presence in humans and in most mammals of the Endocannabinoid System (ECS), a network of receptors that coordinates various systems and functions of our organism through their interaction with cannabinoids.

On the other hand, when we talk about recreational cannabis, we are referring to the use of this substance not strictly for its medicinal and therapeutic properties but for the pleasure it provokes and brings. However, it must be recognised that the pleasure derived from consuming cannabis is almost always related to its beneficial and therapeutic effects, providing relief to those who consume it.

For the issue we are dealing with, namely the legalisation of marijuana, it is important to take this subtle difference into account in order to be able to take a position on the matter. In fact, what is currently being discussed in Congress is the regulation of medical cannabis, not recreational cannabis.

Nowadays, the fact of considering the legalisation of marijuana in general, beyond the type of use, is due not only to the realisation that the war on drugs and the prohibitionist approach are not working and are proving to be a complete failure in curbing illegal production and consumption, but also that in recent years the legalisation and regulation of cannabis consumption has been the path taken by many countries around the world.

However, when talking about the legalisation of cannabis, several questions arise, such as: if it is legalised, will marijuana consumption increase? Or is it better to consume this substance clandestinely or to offer users a quality product that is subject to health controls? And how to regulate cannabis, avoiding the mistakes made with other substances such as alcohol and tobacco?

On all this, there are two positions that are completely at odds with each other and do not seem to have any common ground.

There are those who are against legalisation and those who are in favour of regulation and control of the consumption of this substance by the state.

The arguments of the two positions could be simplistically summarised as follows:

Arguments in favour of legalisation:

Whatever our opinion, the path that is being taken at the international level with respect to marijuana is that of legalisation. In this sense, a possible regulation of this substance here in Spain should not come as a surprise. In fact, it seems that most members of Congress are in favour of the legalisation of cannabis for medical use, others even for recreational use.

The legalisation of cannabis has become a public health issue that can no longer be ignored, as from year to year the number of adulterated products on the black-market increases, representing a serious risk to the health and well-being of users. For these and other reasons, there is an urgent need to regulate both the sale and consumption of cannabis in order to be able to offer a reliable and safe product to those who need it.

It is therefore necessary to legalise cannabis and change the paradigm so as not to make the same mistakes that have been made with alcohol and tobacco.

The road will be long and difficult, but it must be taken as soon as possible.

If you are interested in buying CBD-based products, take a look at our shop!

You can find out more about which cookies we are using or switch them off in settings.

Shopping cart
There are no products in the cart!
Continue shopping

This website uses cookies so that we can provide you with the best user experience possible. Cookie information is stored in your browser and performs functions such as recognising you when you return to our website and helping our team to understand which sections of the website you find most interesting and useful.

Strictly Necessary Cookie should be enabled at all times so that we can save your preferences for cookie settings.

If you disable this cookie, we will not be able to save your preferences. This means that every time you visit this website you will need to enable or disable cookies again.

This website uses Google Analytics to collect anonymous information such as the number of visitors to the site, and the most popular pages.

Please enable Strictly Necessary Cookies first so that we can save your preferences!